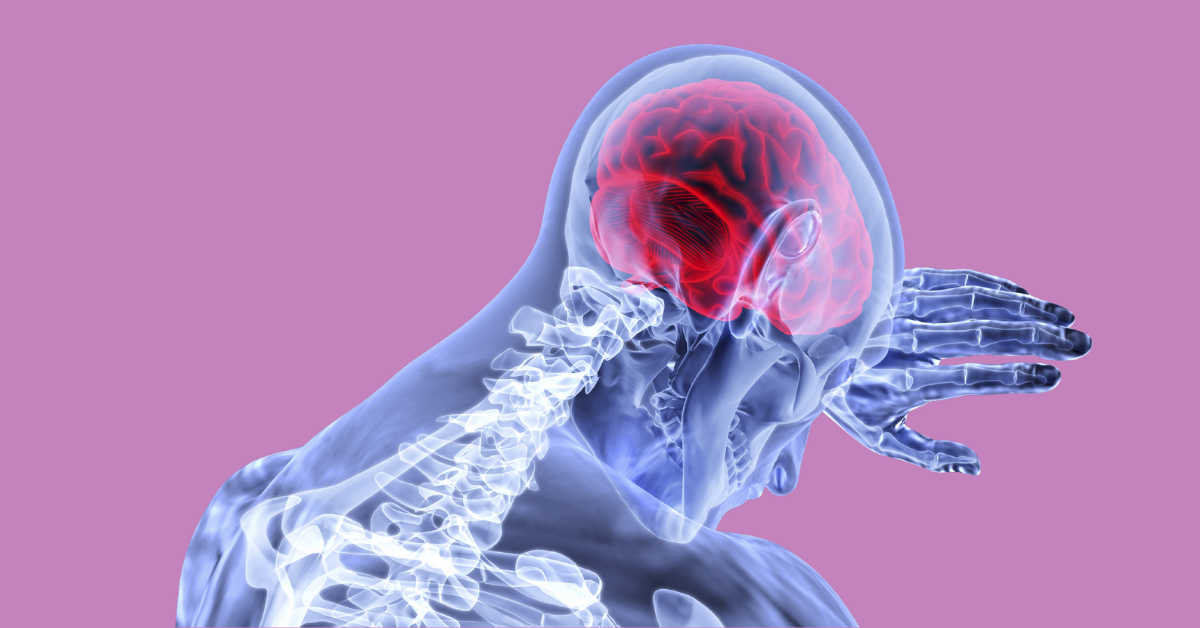 Stroke Condition: What You Need to Know

Stroke is the third leading cause of death worldwide. Strokes are also one of the leading causes of disability in adults, with stroke survivors often experiencing long-term physical and/or mental impairment.

If you or someone you know has had a stroke it may be difficult to understand what they are going through, but there are many resources available for those who have been affected by this condition. In this article we will explore some of the key facts about strokes that people need to know about if they want to help an individual who has experienced a stroke or if they themselves have suffered from one!

The proper name for a stroke is Cerebrovascular accident. A stroke occurs when the flow of blood to the brain is interrupted, usually due to a burst blood vessel, or when the flow of blood is blocked by a blood clot. This damages brain cells because they no longer receive the oxygen and nutrients that are needed to function normally. The impact of a stroke will depend greatly on the level of damage that the brain has received.

A severe stroke can cause the individual physical disablement, mental impairment and in the worst cases sudden death.

Whilst the individual is having the stroke they may experience:

The most important thing during this time is patience – you really don’t need additional stress when someone has had a stroke so placing blame on an individual will not help anyone at all! If an individual is having difficulty communicating after a stroke, whether it is with their speech or in understanding what they are saying you can ask them questions that require a simple yes/no answer.

If they have been affected by the stroke on one side of their body then when replying to your question just wait for an answer from that side of their face as this will be where the brain has not been damaged and so should still function properly! At first someone who has had a stroke may only understand some words and phrases but over time it is likely that most of these will come back.

Looking for an in-home occupational therapist in Phoenix, Glendale, Peoria, Scottsdale or the surrounding areas? Call us today at 480-269-5029or register yourself at our register form to book an appointment.